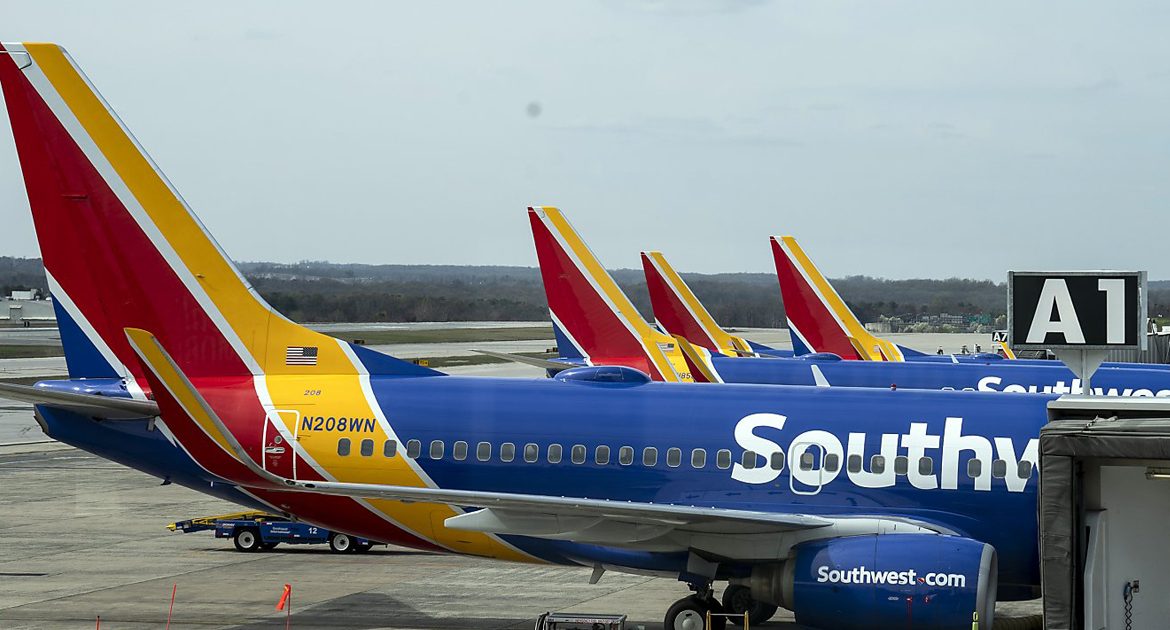 What rotten luck! In a joint statement from the top airline CEOs, it was revealed that roughly 40% of their industry’s workforce has developed a fear of flying.
“It’s called Acute Spontaneous Elevatie-a-Fraidy phobia, and we’re checking to see if it’s covered by Obamacare,” Southwest CEO, Gary Kelly said. “We don’t know if it’s an epidemic yet, but we do know it’s definitely not related to the vaccine mandate. That’s for sure.”
The statement came after thousands of airline employees mysteriously didn’t show up for work.
“They were screaming, ‘We’ll never take the vaccine!’ and we were yelling back, ‘Then you’re fired and we hope you all die!’. So we had no idea why they stopped showing up until we got the diagnosis,” Delta CEO said. “Can you imagine if we had no answers about 3,000 canceled flights in a weekend? We’d look like a bunch of idiots!”
Some say the labor shortage is because of the vaccine mandates, but Joe Biden was quick to debunk those conspiracy theorists.
“The airlines had a 58% vaccination rate. And then we canned everyone without the vaccine. Would you believe that policy of mine raised the rate to 100%? No joke folks,” Biden bragged.
Update: Airline executives are alarmed by a balmy 72° wave expected to hit the nation this week. “Welp, there goes another 3000 flights,” they informed the public. 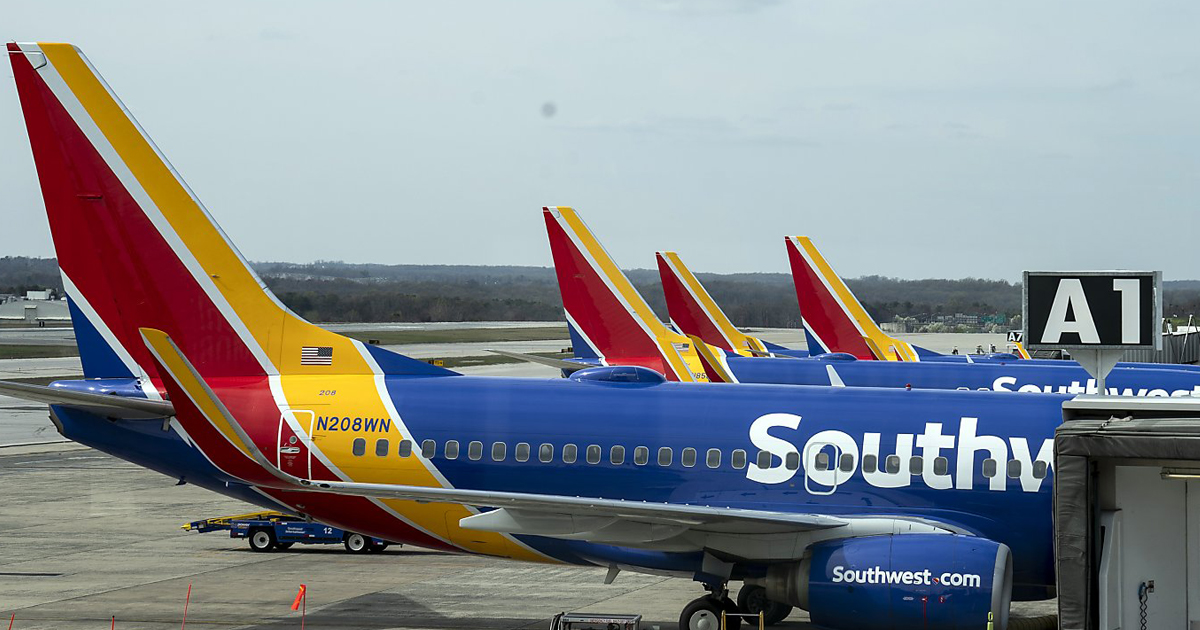 Satire For The Right. And The Wrong.

Trump got them plump

Unintended consequences... fuck 'em.
"Circumstance made us become the resistance, we just wanted to be left alone"

LOL humor is the best medicine...!
Disclaimer: this post and the subject matter and contents thereof - text, media, or otherwise - do not necessarily reflect the views of the GIM2 administration.

Question everything. The Truth, requires no law to enforce it.
"Moral indignation: jealousy with a halo." H.G. Wells (1866-1946)
"...a Republic, if you can keep it!" Ben Franklin
You must log in or register to reply here.
Share:
Twitter Share Link