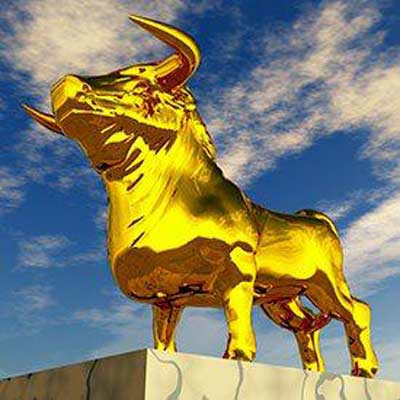 The gold price just rocketed through $1,900, marking the highest level since the record high peak in late 2011. This move should not come as a surprise to anyone paying attention to the current financial landscape. The FED has injected an unprecedented amount of new money/debt into the economy since March in efforts to avoid a collapse from the impact of the Covid-19 virus and subsequent restrictions of business activity globally. Over $6 trillion in stimulus so far is roughly double the entire amount injected during the financial crisis of 2008/09. And they are just getting started.


The Federal Reserve has stated that stimulus efforts will last for years and they have committed to do “whatever it takes” to keep the economy afloat. The Federal Reserve balance sheet has shot from $4 trillion pre-crisis to $7 trillion today. This is the highest level on record by a wide margin and the fastest it has ever increased. And this is before the 2nd round of stimulus, which is currently being negotiated. While there are plenty of dollar bulls amidst a global dollar shortage, they have been incorrect in their bullish outlook thus far. The dollar index has dropped from a high of 103 on March 20th to just 94, a significant drop in just a few months to the lowest level since September of 2018.


It turns out that when the money printer goes brrrrrr, it is indeed bearish for the dollar and bullish for gold, which is now up 25% year-to-date. This compares to a loss of 0.5% for the S&P 500 and even outpaces the gains of the red-hot NASDAQ, which is up 15% in the same time period. While we advocate holding some physical gold, it has been mining stocks that have generated the best gains in 2020. The VanEck Vectors Gold Miners ETF (GDX) is up 42% year-to-date and many of the junior miners that we hold in the Gold Stock Bull portfolio are up 100%. Miners see their profit margins increase at a faster pace than the gold price, which often results in leveraged gains.


The recent breakout above resistance at $1,800 (red circle in the chart) was very significant for gold and was followed by a quick rally of an additional $100 to $1,900 per ounce. And there is plenty of upside left in this rally in our view, with the price still below the mid-point of the trend channel. If we use the last major bull cycle in gold as a guide, we forecast the price to climb toward $6,000 by the start of 2026. This would represent another 10-year cycle and 6x move from the December 2015 bottom around $1,050. 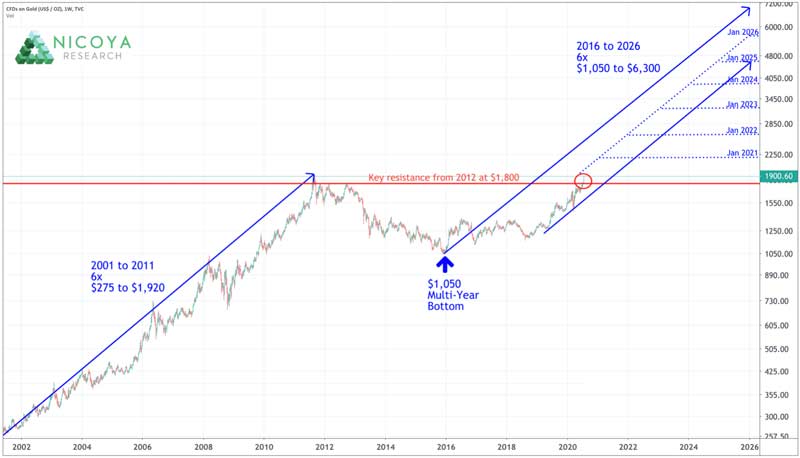 
We have added price targets for the start of each year that fall in the middle of the trend channel. This analysis gives us the following median price points for the years ahead:

These are just the mid-points and not the highs for each year. At the top of the trend channel, we get the following price forecasts:

This gives us some indication of where we might expect the price of gold to peak in the years ahead and the magnitude of gains that we expect.


If the 250% advance to a potential high around $7,000 seems exciting to you, consider that quality mining stocks will typically offer leverage of around 3x during these periods, suggesting the potential for gains of 750% over the next 5.5 years. Of course, there are all types of variables that could impact the price trajectory for gold, but this gives us a rough idea of the potential ahead. To the downside, I suppose the government could display fiscal restraint and the FED could raise interest rates and reduce their balance sheet. Perhaps the annual deficit could shrink and the debt-to-GDP ratio could fall as the United States shifts to a surplus and pays down debt. But yeah, those odds are incredibly slim.


On the other side of the spectrum, we could be conservative in our estimates of how much new money will be created and how low interest rates could go in an effort to avoid a stock market collapse and the political fallout that would accompany it. A steady rise in inflation could give way to rapid inflationary pressure or even hyperinflation in the years ahead. If the dollar loses its world reserve status and people lose faith in governments and central bank fiat money, the upside price target that we listed (denominated in dollars) could end up being very conservative. In that case, we would want to start measuring the value of gold based on a basket of other scarce assets/commodities, rather than fractional reserve fiat money.


At any rate, we believe that gold and gold miners are currently very undervalued and expect the price to increase rapidly over the next few years. Prices for the metals and miners could get dragged down if the stock market has another major correction to March levels or lower, but we believe the dip in gold will be shorter and shallower than most are expecting. As with past stock market crashes, there is usually only a short window when leveraged longs and weak-handed speculators are forced to cover or panic out of positions. This is typically followed by capital flowing back into the sector, partially due to the inevitable response of governments and central banks to further debase their currencies in an attempt to stimulate growth. So, we think it makes sense to remain long with core positions and keep some cash on the sidelines to take advantage of any such dips.


If you are interested in receiving our investment research, please check out our new website at nicoyaresearch.com. We offer 4 different newsletters covering different investment sectors and have added a chat room where we are busy daily posting news, charts and trading ideas for subscribers. We have a track record of outpacing the market and believe you will find that the research pays for itself many times over. 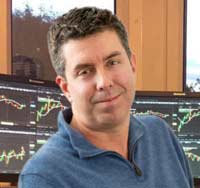 ​
Jason Hamlin is the founder of Nicoya Research and has been publishing investment research at goldstockbull.com since 2006. His background is in data analytics for the world’s largest market research firm. Jason consulted to Fortune 500 companies around the globe, including Nestlé, Johnson & Johnson and Del Monte. Jason eventually left the corporate world and leveraged his analytical skills to trade stocks successfully full-time. Jason is a contrarian, cycles investor and student of Austrian economics. He is a proponent of sound money, limited government, decentralization of power and the non-aggression principle (NAP). His website is at nicoyaresearch.com. You can reach Jason at: https://nicoyaresearch.com/contact-us/.​

To add to the above there are many other opinions that are bullish on gold going forward.
https://www.munknee.com/3k-to-20k-gold-coming-these-pundits-think-so/

“The proprietary valuation model shows a gold price of USD 4,800 at the end of this decade, even with conservative calibration. Should money supply growth develop in a similar inflationary manner to that of the 1970s, a gold price of USD 8,900 is conceivable by 2030.” Source

‘When this ballgame ends, gold with be trading for at least $3,000 an ounce, and an extra-inning affair would not surprise me — lifting the gold price past $4,000.” Source