On April 24, 1863, U.S. President Abraham Lincoln issued “General Orders No. 100: Instructions for the Government of the Armies of the United States in the Field,” commonly known as the “Lieber Code” after its main author Francis (Franz) Lieber. The Lieber Code set out rules of conduct during hostilities for Union soldiers throughout the U.S. Civil War. Even today, it remains the basis of most regulations of the laws of war for the United States and is referred to in the foreword to the Department of Defense Laws of War Manual. The Lieber Code inspired other countries to adopt similar rules for their military and was used as a template for international efforts in the late 19th century to codify the laws and customs of war. 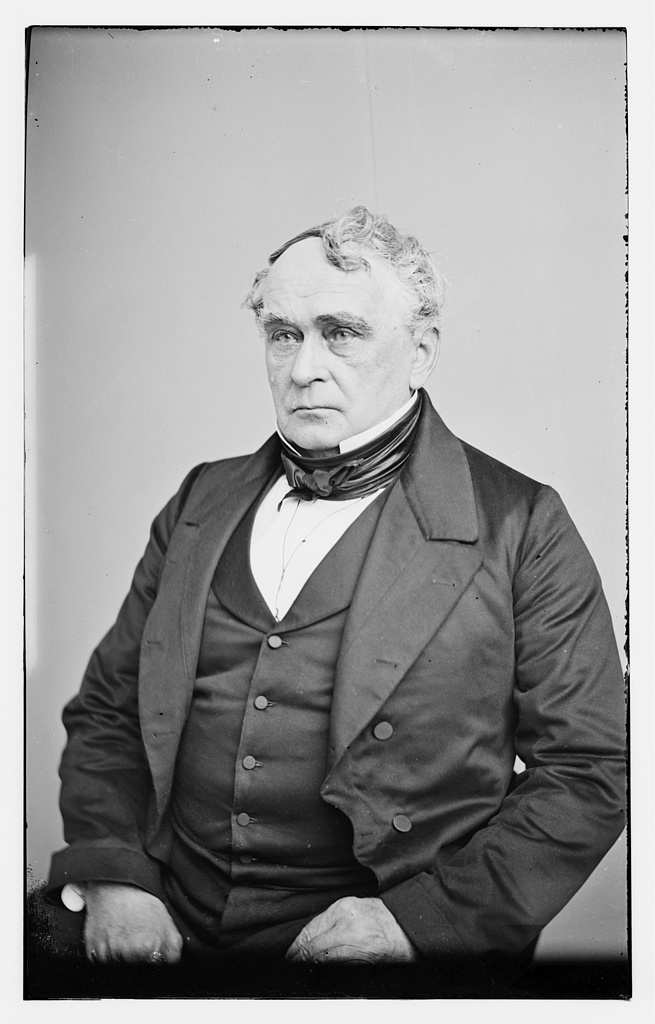 History of the Laws of War
Before the adoption of the Lieber Code, the conduct of soldiers during hostilities was mostly based on customs. Fragmented attempts to codify military discipline and principles of humanity had been tried in medieval and Renaissance times, for example by Richard II of England at Durham (1385), by Henry V of England at Mantes (1419), and by Charles VII of France at Orleans (1439), and in Scotland‘s Articles and Ordinances of War for the Present Expedition of the Army of the Kingdom of Scotland (1643), among others. (Theodor Meron, Francis Lieber’s Code and Principles of Humanity, 36 Colum. J. Transnat’l L. 269, 280 (1998).) The Lieber Code, however, presents the first modern comprehensive codification of the laws and customs of war which greatly influenced subsequent codifications.

The term “laws of war” is oftentimes used interchangeably with the terms “international humanitarian law,” and “law of armed conflict”. The laws of war are applicable only in times of armed conflict and are composed of the two following types of rules: firstly, rules which limit the right of the parties to use means and methods in waging war; and secondly, rules which protect the persons and property in times of armed conflict. Nowadays, they are understood to be made up of the Geneva Conventions of 1949, and the Additional Protocols of 1977, various Hague Conventions from 1899 and 1907, and customary international law.

Francis Lieber and the Development of the Lieber Code
The Lieber Code was prepared by the international lawyer Francis (Franz) Lieber who emigrated from Germany to the United States at age twenty-eight. In Germany, he had been imprisoned as an “enemy of the state,” due to his liberal nationalist views and his opposition to Prussia’s political system. In his late thirties, he became a professor at the University of South Carolina where he taught political science. His book “On Civil Liberty and Self Government” (1853) was a bestseller and was eventually adopted as a standard college textbook. Even though he was widely known and respected in the academic community, he felt like an outsider in South Carolina, in particular because of his opposition to slavery. In 1857, he therefore accepted a position in the department of history and political science at Columbia College, the future Columbia University, and subsequently a position in Columbia Law School.

At Columbia Law School, Lieber lectured on constitutional questions relating to the principles and rules applicable in times of war. When the Civil War broke out in 1861, President Lincoln wanted to provide instructions to Union officers on the particularly complicated legal issues arising from non-international armed conflicts. Among these issues were whether to treat captured Confederate soldiers as traitors subject to the death penalty or as prisoners of war (POWs) and the treatment of fugitive or freed slaves. Union commanders were reaching conflicting decisions as there was no general legal guidance. Lieber and a committee of four generals were therefore asked to draw up a manual for Union soldiers and address these questions, among others. They came up with the instructions that are now known as the “Lieber Code”. The instructions were endorsed and promulgated by Lincoln on April 24, 1863 and distributed to all Union commanders in the field. According to historical records, the Confederate government endorsed and applied some of its rules despite objecting to it and describing it as “confused, unassorted, and undiscriminating.”

Content
The Lieber Code consists of 157 provisions that deal with a wide range of legal issues that must be considered in armed conflict. It contains general principles, but also very detailed rules. Among the issues addressed are whether armed force is justified by military necessity, the principle of humanity, the distinction between combatants and civilians, POW status, retaliation, and permissible methods and means of warfare. However, some of the rules are no longer permissible under modern humanitarian law. Article 17 for example provides that it is lawful to starve civilians:

War is not carried on by arms alone. It is lawful to starve the hostile belligerent, armed or unarmed, so that it leads to the speedier subjection of the enemy. [Emphasis added]
Click to expand...

Military necessity does not admit of cruelty—that is, the infliction of suffering for the sake of suffering or for revenge, nor of maiming or wounding except in fight, nor of torture to extort confessions. It does not admit of the use of poison in any way, nor of the wanton devastation of a district. It admits of deception, but disclaims acts of perfidy; and, in general, military necessity does not include any act of hostility which makes the return to peace unnecessarily difficult.
Click to expand...

One of the more contentious issues addressed in the Lieber Code was the treatment of fugitive and freed slaves that entered the Union territory. Lieber took the view that international law did not distinguish between people based on color (Art. 58) and that the law of nature and nations has never acknowledged slavery (art. 42). He therefore included provisions that held that fugitive slaves that escaped to the North became free (Arts. 42, 43) and that all soldiers no matter their skin color must be awarded POW status (Art.57).

Influence on Other Nations and International Law
The Lieber Code was widely influential around the world. Shortly after its publication, it was either endorsed in full by other nations or it inspired them to publish similar manuals for the conduct of their armies. The Prussian army translated and endorsed the Lieber Code as a guideline for its soldiers in the Franco-Prussian War of 1870. The Netherlands published a similar manual in 1871, as did France (1877), Switzerland (1878), Serbia (1879), Spain (1882), Portugal (1890), Italy (1896), and the United Kingdom (1884).

The Lieber Code also forms the basis for many subsequent international codifications of the laws and customs of war, in particular the International Declaration Concerning the Laws and Customs of War agreed upon at the Brussels Conference in 1874 and the Hague Conventions on Land Warfare of 1899 and 1907 and the Regulations attached to them which themselves were based upon the Brussels Declaration.

The “Lieber Code” – the First Modern Codification of the Laws of War | In Custodia Legis: Law Librarians of Congress

This blog post describes the Lieber Code and its importance for the laws of war.

blogs.loc.gov
Disclaimer: this post and the subject matter and contents thereof - text, media, or otherwise - do not necessarily reflect the views of the GIM2 administration.

The post civil war Lieber Code has never been rescinded... think about that for a moment! Ask yourself why our supposed "civil" police authorities possess military ranks such as "officer, corporal, sargent, lieutenant, captain, major, & colonel... the Lieber Code is alive and well in the post war USA!
You must log in or register to reply here.
Share:
Twitter Share Link